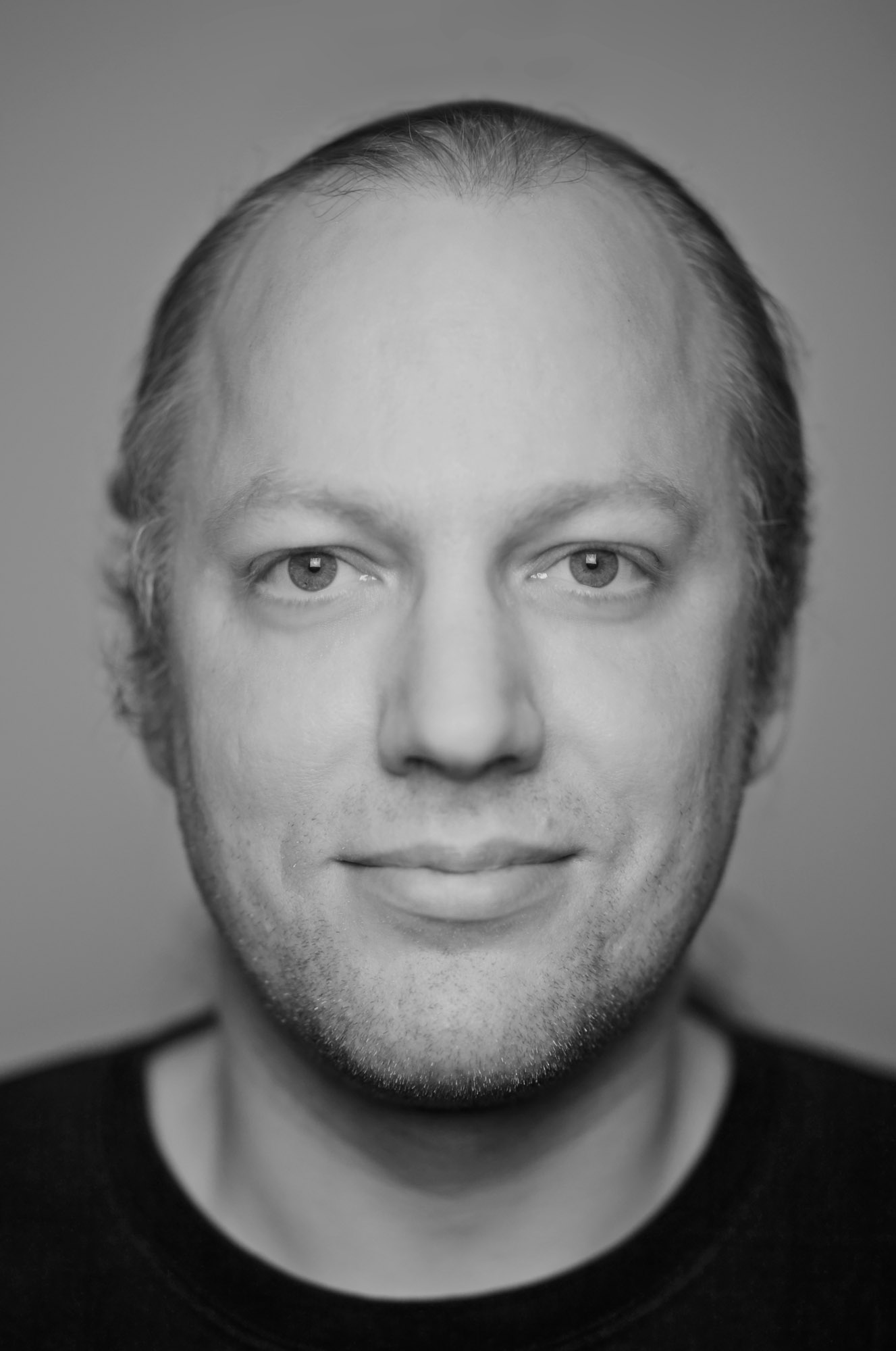 Holger Förterer, born 1972, has been creating interactive audiovisual artworks, architectural and stage projections as well as art installations since 1999. His main means of expression are digital algorithms and simulations. He embraces and often reflects on the possibilities of new technologies, manufacturing almost all parts of the interactive software behind the artworks himself.

Förterer studied both computer science and media art in Karlsruhe, Germany. Apart from his numerous installations and environments that were exhibited worldwide, he developed interactive augmented reality projections for the Cirque du Soleil show “KÀ” in 2004 and worked on interactive projections for the Metropolitan opera in New York until 2010.

The programming of his artworks is a process in which he writes images and sounds in a language that the computer can interpret for the audience to see, hear and explore live. Within the body of his work, he often tries to capture a certain thought or reality at the center of these algorithms. The observers' personal, first-hand experience of such a central situation or idea is his most important point of reference.