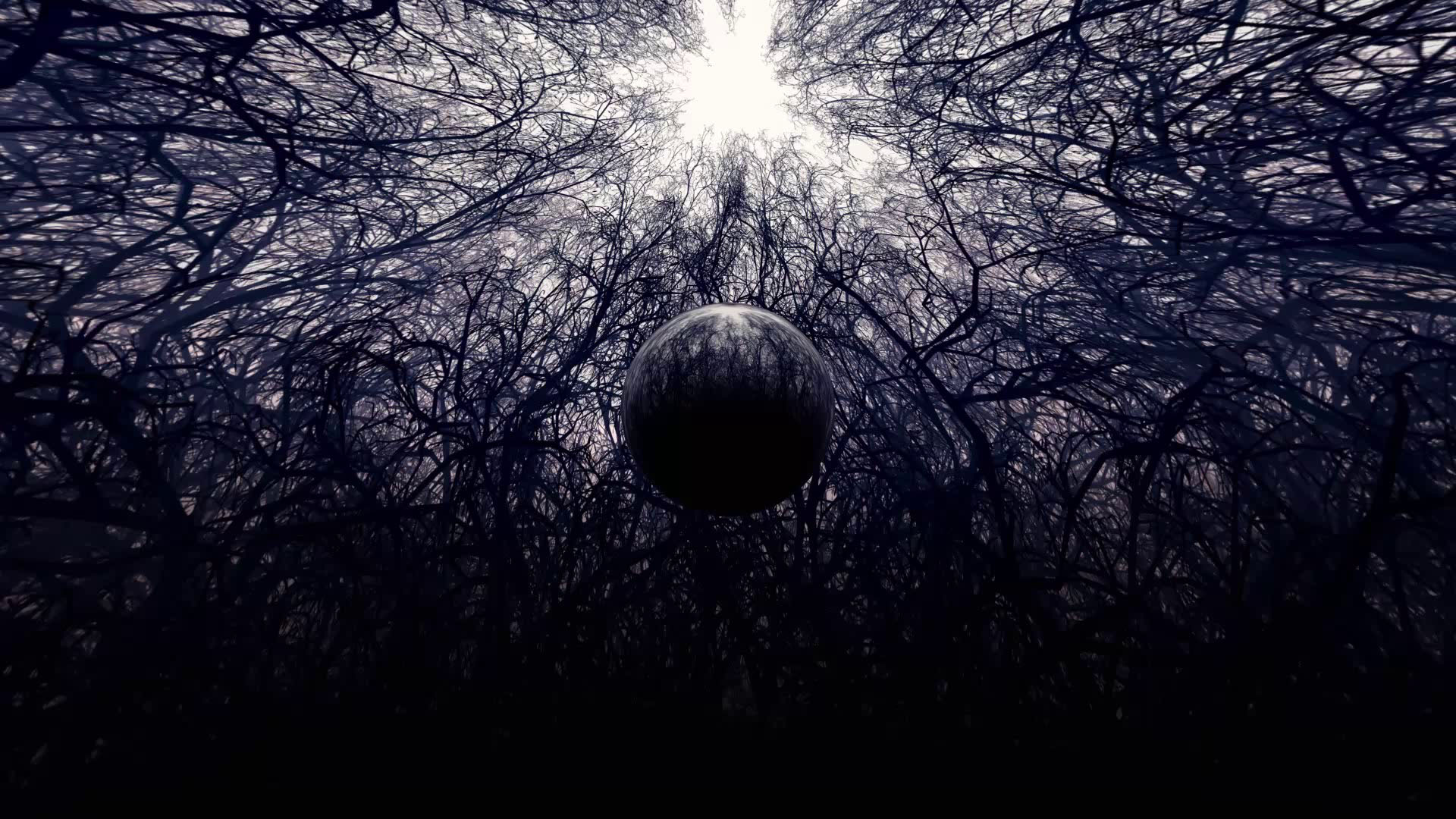 With the interactive work “Shelter”, I want to depict a point of rest on the escape route from a former home, fleeing from people or circumstances that threaten one’s own life and possibly the lives of friends and relatives.

The last decade’s massive refugee movements are evidence of the basic need for a safe home. We are currently living through times of big cultural changes that constantly question our traditional forms of living and thinking. Climate crisis and worldwide conflicts have withdrawn the livelihood of many people and flight is in some cases their only hope and only means of escape. The path towards a new life is often dangerous and even after finding protection in a new environment, many people continue to feel threatened, uprooted and remain traumatized for the rest of their lives.

On entering the installation, you find yourself in an unknown hiding place in the woods that is projected onto the walls and ceiling around you. In the center of the installation, protected from touch, is a mirror sphere that reflects the light of a single projector into the whole room. The reflected light paints the moving plants of the thicket onto walls and ceiling.

It’s a very familiar picture that many may know from their childhood. Basically a good hideout, but potentially unsafe. While the plants suggest some protection, the surrounding sounds tell another story. Noises of the environment and wind that blows through the trees create a situation that is in suspense and make it impossible to be certain if everything is alright. The visitors throw shadows and can hereby interact with the vegetation. The more they move, the louder and eerier the outside soundscape becomes.

The spherical mirror serves as an optical and analog “amplifier” of the projected anamorphic images. During the Renaissance, this technique was often used to deskew paintings on cathedral and church ceilings. But anamorphosis was also used to hide pictures for reasons of privacy and personal security. The concealment is reversed here: the projected pictures of dense bushes and trees unfold on the walls all around the mirror.

Supported by the UNESCO City of Media Arts Karlsruhe